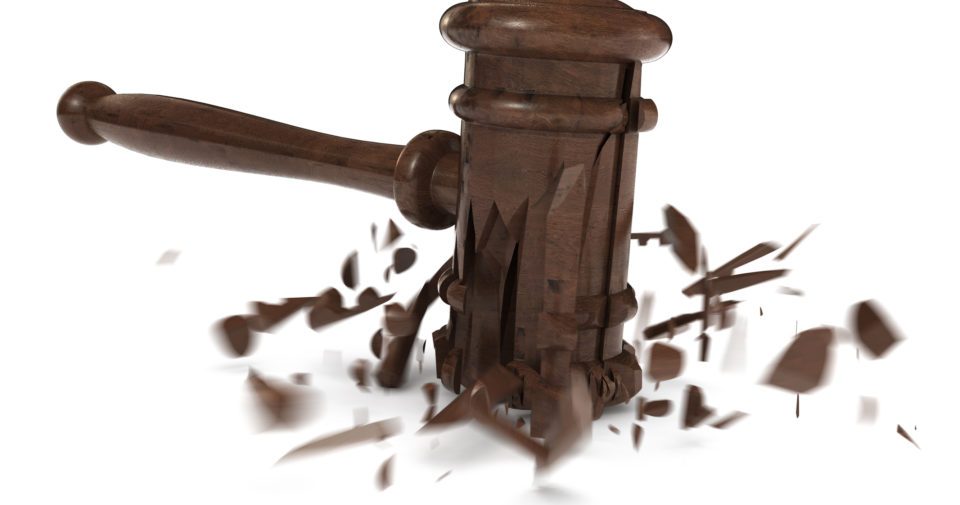 The undersigned civil society organizations express their concern about the Superior Council of Magistracy (SCM) decision of 4 July 2017 on declaring the judge of Chisinau Court of Appeals, Domnica MANOLE, as being incompatible with the position. The signatories ask the President of the Republic of Moldova not to promulgate the decree ordering the dismissal of judge MANOLE, and the SCM to respect the law and truly become a guarantor of judicial independence.

On 24 May 2016, at the request of the Prosecutor General, the SCM gave its consent to criminal prosecution against judge Domnica MANOLE of the Chisinau Court of Appeal for her decision to compel the Central Election Commission to hold a referendum on amending the Constitution of the Republic of Moldova. The judge is accused under art. 307 of the Criminal Code, for willful issuance of a decision contrary to the law. The examination of the acceptance of the request to initiate criminal investigation was held behind closed doors, despite the fact that judge Manole and her lawyer requested a public hearing. The consent to start criminal investigation was given by the SCM without any reasoning. For more than a year the case is before the Anticorruption Prosecutor’s Office and it is still not clear when or generally whether it is to be referred to a court. In July 2016, the Anticorruption Prosecutor’s Office resumed the investigation against judge Manole in another case on the alleged failure to declare properties, which was quashed in February 2015 after the National Anticorruption Center (NAC) found that the judge had not committed this infringement in 2014.

On 4 July 2017, the SCM decided to dismiss Ms. Manole, apparently, on the basis of an opinion issued by the Intelligence and Security Service (ISS). The ISS opinion notes that in several cases examined by panels of judges with the participation of judge Manole, including the case underlying criminal prosecution consent from May 2016, the magistrate allegedly permitted certain irregularities that ascertained for the presence of risk factors in her activity. Again, the opinion was examined behind closed doors, although judge Manole asked for a public hearing. This issue was part of the SCM agenda a few weeks ago, but was postponed at the SCM’s initiative.

The civil society organizations are deeply concerned about the SCM ruling on the dismissal of judge Manole. The decision taken yesterday by the SCM is contrary to its previous practice where members of the SCM determined that the ISS cannot assess the work of judges in examining specific cases, mainly in terms of questioning the merits of the cases examined by the judge. Moreover, the issue of dismissal of a judge was held behind closed doors, even if the judge requested a public hearing. At the same time, the Law on the Status of Judges does not allow the SCM to dismiss a judge based upon an ISS opinion without a disciplinary procedure, which was not the case.

According to the operative part of the ruling, read in the SCM sitting, judge Manole even violated the obligation to communicate with the press. It seems that neither judge Manole was aware of this accusation. It is not clear who formulated such a complaint and it was not on the SCM agenda. However, breaching of such obligation hardly justifies application of the most serious penalty – dismissal of a judge.

The decision to dismiss judge Manole is fueling suspicions of the lack of independence of the SCM towards other state powers, non-uniform application of the law and application of selective justice against a magistrate for the decision given in the referendum case. Examination of the issue behind closed doors, further reinforces this suspicion, taking into account that other cases against the same judge were resumed in 2016. Yesterday’s decision of the SCM is a very dangerous precedent for the independence of judges in the Republic of Moldova and is likely to send a signal to other judges not to oppose the governance. Such decisions undermine the independence of judges. Moreover, such conduct is inadmissible for the SCM, which, according to the law, must be the guarantor of the independence of all judges.

The English declaration is available here.

The Romanian declaration is available here.