Old version of the webpage 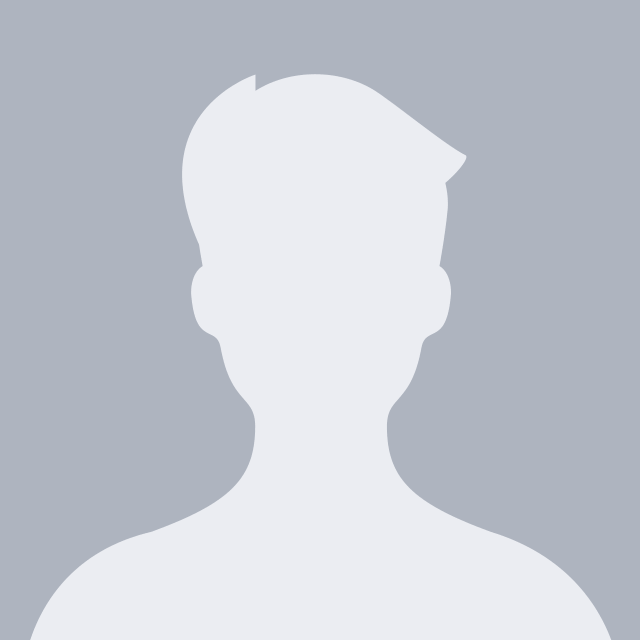 Director of the Secretariat of the Independent Anti-Corruption Advisory Committee

Ion Guzun is the director of the Secretariat of the Independent Anti-Corruption Advisory Committee, member of Board of Selection and Career of Judges of the Superior Council of Magistracy, chairman of the Pardoning Commission by the Presidency of the Republic of Moldova, vice-chairman of the Amnesty-International Moldova’s Councils and member of the Administration Board of the TV8 Channel.

Prior to that, he was legal adviser to the Legal Resources Centre from Moldova and at the Moldovan Institute for Human Rights, member of the Advisory Council for the Prevention of Torture, and a program assistant for United Nations Development Programme in Moldova.

Between 2020 – 2021, Mr Guzun was a Fulbright Fellow receiving his master’s degree at the University of Connecticut School of Law (USA) and in 2014, he had an internship at the Brennan Center for Justice at New York School of Law.